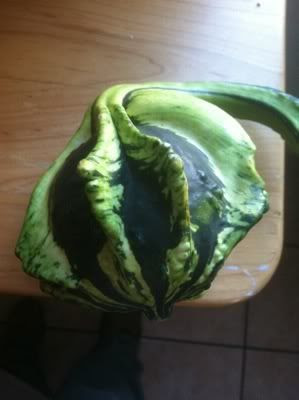 Female horniness is an important, and missing, narrative in our culture.  We have a well-developed idea of female sluttiness, but that's a different thing.

The biggest one being: Only when we accept that women can want can we accept it when they don't want.  If sex is only ever something women tolerate, then being forced to tolerate it is not so fundamentally different from tolerating it to sustain a relationship.  This isn't just about rape either.  It's also about women in the condition of tolerating sex and not expecting anything more; women who have learned to disregard their own desires.  Women are taught how to say no, and more recently how to say yes, but we're still not up to saying "I want it."


I feel sort of weird living in a society where it's radical to say that I want my good-to-rub parts rubbed, that I want to choose who does it and how, and I'm not going to apologize for this. But it is. I guess I'm a revolutionary then. Slutwalk is old news; let's have a Hornywalk.


[Programming note: I have finals this week, hence the light posting. I have a guest post about STI testing queued up next and I'll try to get things back on schedule after finals.]
Posted by Cliff Pervocracy at 4:14 PM