When we last left our intrepid heroes, he was committing sexual assault in an elevator, and her inner goddess was doing a samba about it.

Content warnings for this chapter: Stalking and emotional abuse, mostly.  The rape themes are still hanging around, too.

Content warnings for this chapter: sexual assault, a LOT.  Plus stalking and general "you might not want to read this while eating" grossness. 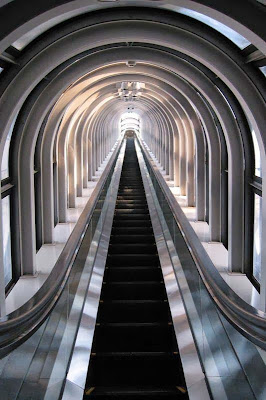 I have to head down to New Jersey for another round of family drama, so you get a new chapter of FSoG!

When we last saw our intrepid heroes, Ana was falling down because clumsiness is the Designated Harmless Romantic Heroine Flaw, and Buff HardBack was using catching her as an excuse to paw and stare at her because he is gross.

Also, this is the beginning of the part of the book where we're going to want warnings going in, because hoo boy.  CONTENT WARNINGS FOR THIS CHAPTER: Stalking, rape threats, sexual assault, abuse of drunk people.