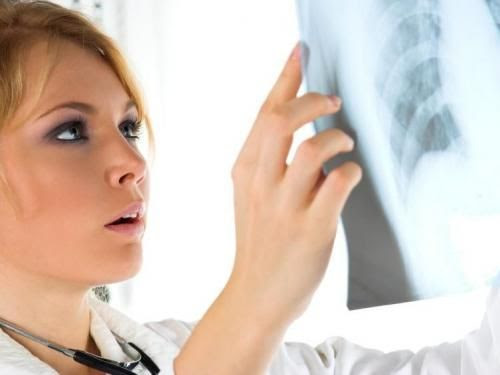 I've gotten a whole bunch of emails lately that read like the following (with various combinations of gender/orientation/activity):

So I'm going to answer these questions in one fell swoop here:
You are what you are.

I don't think words like "straight" and "gay" and such are completely useless.  But they're only descriptions.  If you're a man and everyone you've felt attracted to has been female, eh, you might as well call yourself "straight"?  But that doesn't "make" you straight.  It doesn't tell you anything about which women you'll be attracted to, or give you a guarantee you'll never be attracted to any men, and it sure as hell doesn't mean that you "should" be attracted to women.

The people who write me these letters seem very aware of what their fantasies, desires, and actions actually are--much more acutely aware, it seems, than most people who simply have a label.  Frankly, I'd hate to see them trade in this awareness for "I'm a kinky bi man."

I don't mean to just give this as advice from on high; it's something I'm wrestling with myself right now.  I've been trying very hard lately to hold the lines of:

-I play because I want to, and this makes me kinky; I don't make myself play because "I'm supposed to be kinky, better live up to it."

-I play with people besides Rowdy sometimes, and this makes me non-monogamous; I don't make myself play with other people because "what kind of crappy non-monogamist am I if I don't fuck this dude?"

Both of these have been struggles. Once you establish the persona as this kinky poly super sexy sex person, it's hard as hell to violate that and say "you know what, I'm just not feelin' it."  The pressure to live up to your labels is both internal and external.  There are times when I really want to relabel myself "kinkyfluid" and "polyfluid" or something, just to emphasize that these are things I do sometimes in some ways; they're not things I've made some sort of commitment to doing.

I'm a person who sometimes likes some kinds of kinky play (list available on request) and sometimes likes to play with certain people who aren't my boyfriend (now accepting applications).  That's what I am, and trying to figure out what that "makes me" isn't a recipe for happiness; it's a tragic oversimplification.
Posted by Cliff Pervocracy at 4:12 PM