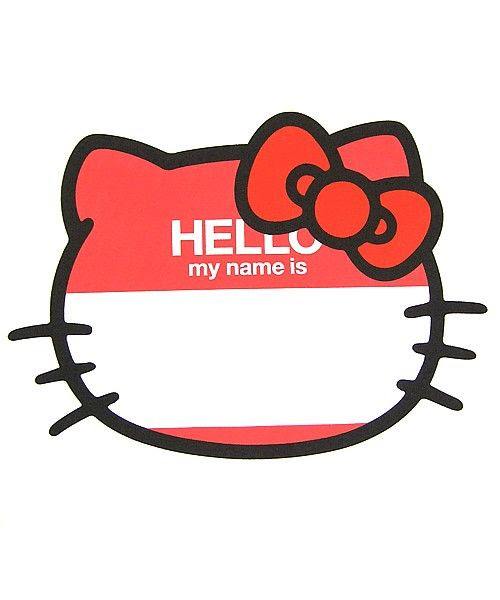 I'm changing my name!  Yep!  I shall henceforth be known as Cliff Pervocracy.

Details:
a) I'm still going primarily by "Holly" in real life, but I'll answer to "Cliff."
b) My pronoun is still "she."
c) No big deal if you call me "Holly" from time to time. I realize this is an abrupt change, that not everybody reads every post, and I won't be upset or anything.  I expect to be "Holly/Cliff" for a while and that's okay.


Reasons:
a) Anonymity.  "Holly Pervocracy" is too close to my real name (my real name is "Hailey Bervocracy") and I've had some privacy scares recently.  A new name will help maintain the division between my real life and my work/school/family life.

d) Maybe it'll stop skeevy dudes from thinking this blog is a personal ad.  NO I DO NOT WISH TO SEE YOUR PENIS SIR NO THANK YOU.

e) I like the idea of a chosen name.  In my despotic utopian fantasies, everyone would have to change their name (or consciously and explicitly choose to keep their birth name) upon reaching adulthood.  (Or better yet, every ten years.  This would result in a lot of middle-schoolers named Rocketship Dinosaur McExplosion and that's awesome.)  It's such a big and important part of your identity, it seems odd to just go with whatever you were handed.

Especially with what you were handed as a baby, when your parents couldn't know the sort of person you'd grow up to be.  Certain names fit certain sorts of people, and it's hard to predict that fit from a newborn.  "Cliff" is a name that's tough but dorky, macho-outdoorsy until you remember it's short for "Clifford," and that seems to fit me far better than "Holly."

I've been having issues with wanting things lately.  Something in my brain, part from my family and part from society and maybe part just me, tells me that simply wanting a thing isn't a good enough reason to do it.  It tells me that wanting is inherently selfish and unbecoming, that wants must always be placed below all other considerations.  I can do a thing because it's healthy, because it's feminist, because it makes other people happy, because it's educational.  I can't do it just because I want to.

(This has not made me a beautifully selfless and giving person.  More "neurotic and passive.")

Honoring our own desires is not something we're taught to do.  It's assumed that kids are balls of cheerfully self-indulgent id already, that all you have to be taught is how not to eat everything and hump everything and name yourself Rocketship.  The lesson on "actually, indulging yourself in safe and considerate ways is not just okay but necessary" never really comes.

I've wanted for months to start using this new name, and my "Wanting Isn't Good Enough" brain kept digging up objections.  It'll be inconvenient for people!  It'll be confusing!  It'd be okay to change to a masculine name if you were trans but since you're not then you're not allowed! It's frivolous!  It's self-indulgent.

Damn skippy it's self-indulgent.  It brings me happiness and does nothing else for the world, and that's okay, because bringing me happiness is something real and important.