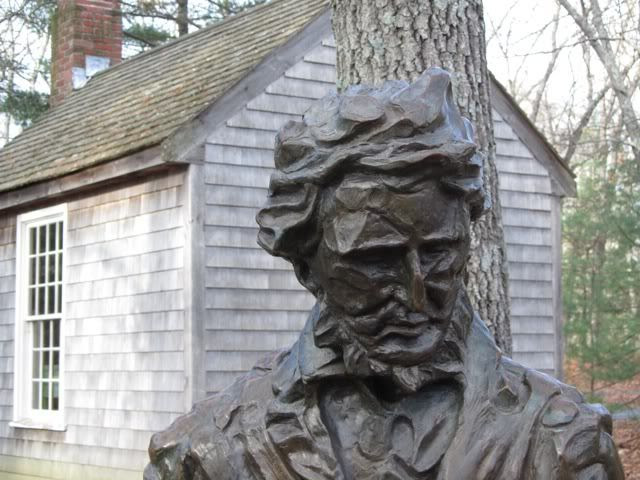 Rowdy and I had another little relationship summit last night.  We're trying to make it a monthly thing.  It's quickly gone from "well, that's a little silly, we can talk whenever something comes up" to "oh my God I'm so glad we have a designated time to air everything out."  Doing it once a month also means that the airing-outs are relatively small; with only a month of conflict backlog, there's no big "here's everything about you that bothers me, all at once" emotion-dump.


We had two important discussions at this meeting.  (Well, two that are any of your business.)

So that was nice to clear up before our little sexual "who's on first" turned tragic.

The most interesting one had very little to do with kink.  Rowdy and I found out that we have sex for completely different reasons.

The question of "why do you want to have sex?"* sometimes sounds silly--because you've got a sex drive, right?  Hormones and stuff.  And because you're attracted to your partner and hopefully like them at least a little. Emotions and stuff.

In my case, it's about escapism.  I'm a person who spends a lot of time in my head, criticizing and analyzing, and I love something that yanks me out of my head into my body, puts me in the here and now, narrows my focus to nothing but sensation.  For Rowdy, it's about pleasing.  He's very much of a service top and even something of a service fucker--he wants to see me come more than he wants to come.

The sex we had after this little meeting was amazing.  It went whumph and it drove me out of my mind.


So I think "why do you want to have sex?" is a good question to ask your partner and yourself.  When you treat it like a foregone conclusion then it's harder to know exactly what you want out of sex.  When you think "I want it for the usual reasons" it's too easy to have what you assume is the usual sex--instead of your sex.

Plus I just think it's sort of funny: when I tell someone (outside Kinkland) I like to get punched and flogged and thrown around like a ragdoll and kicked in the crotch, the first and most obvious question is "why? what's in that for you?"  But when I tell them I like to have a penis in my vagina, nobody thinks to ask.

*All this is assuming that you do want to have sex.  Which shouldn't be a foregone conclusion either.  There's also a universe of reasons to not want sex.
Posted by Cliff Pervocracy at 10:30 PM