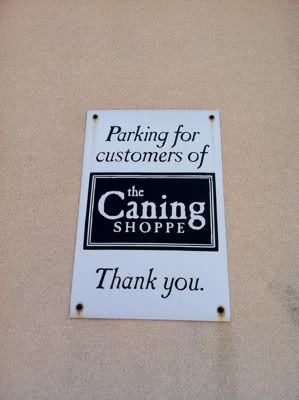 I think this asymmetry of perceptions is mainly due to two factors: context and participation.

Context:
Being involved in sex-positive activities in good faith requires education. If you come into a sex-positive activity with only the knowledge you learned in the cultural mainstream--that sex is dirty, sluts are gross, women's sexuality exists for men's amusement, and kink is freaky-weird--then you're going to misinterpret everything you see. This is one of the reasons that I'm a big proponent of people settling into a kink community socially before attending parties.

I think that every sex-positive activity that's open to the public should come packaged with some sort of education on its context. It may be tiresome for the old hands, but when there are people in the audience who may never have been exposed to sexuality without judgement before, it's important to spell out both your ground rules--no wanking, ya wankers--and your conceptual foundations--this is a place for sexuality without judgement, ya judgers.

In a way, this is simply another aspect of providing context--letting people know that by engaging with sex-positive culture, they are now a part of it. Whatever false dichotomy someone had between "perverts like them" and "normal people like me" should be destroyed the instant they start getting enjoyment from the perverts.

Like watching what perverts do? You're a pervert yourself now--so you'd better come to terms with why that's not a bad thing. Like having sex with sluts? Guess what that makes you...
Posted by Cliff Pervocracy at 2:33 PM