This ass is (not) money. 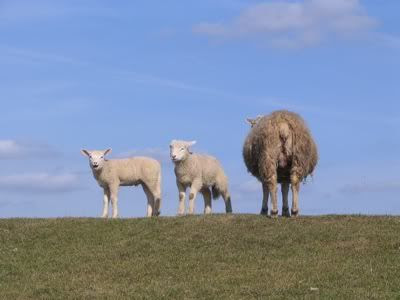 and a bonus dish of:
-"Men's bodies can't be sexy, and men's personalities can't be lovable."
-"Men are all johns."
-"Men can't think straight when they're turned on."
-"Men are worthless if they're poor."

and an extra bonus dish of:
-"Everyone's heterosexual, right?"

and an extra extra extra bonus dish of:
-"Love? Attraction? Companionship? Do not confuse me with your strange Earth emotions!"

But the biggest problem is liquidity. Financial wealth almost always includes some very liquid assets--ones that you can turn into dollars, and then into groceries or rent or toy dinosaurs, today and at market value.

A woman's purported "assets," on the other hand, are extremely illiquid. (And, in many people's opinions, rapidly depreciating.) There may be a ready "market," but making the sale is... well, it's so unlike making a sale that the metaphor falls to complete pieces around here. The options are:

1) Prostitution. Illegal, stigmatized, sometimes dangerous, and not really that well-paying. To develop a prostitution business that brings in an amount comparable to a "successful" ordinary job, you have to be a pretty good businessperson, schmoozer, and self-promoter--at which point you're profiting from those skills more than you are from your raw attractiveness.

2) Dating or marrying a rich guy. This can get you money--but unless you divorce him and you do very well in court, it's not really your money. The nice house you live in isn't your house and ultimately you're only there at his pleasure. You have luxury, but not power.

3) Modeling or acting. These are both heavily skill-dependent and crapshoots, and there's only room for like a hundred women to be really successful in each field. Lots of extremely beautiful models and actresses are living on ramen.

If any of these sound as easy, straightforward, and reliable as going to the ATM, then I guess a woman's beauty really is her wealth.

Otherwise... sorry, sexists, but we do need money when we look like that, honey.
Posted by Cliff Pervocracy at 7:22 PM

Email ThisBlogThis!Share to TwitterShare to FacebookShare to Pinterest
Tags: feminism